Antiquariat Daša Pahor, established in 2006, specializes in rare and fine antiquarian objects from all over the world and dating back to the 15 th to the 20 th centuries.  Our areas of specialization include:

Pursuant to our strong emphasis on quality and authenticity, all of our maps and books are originals.  We do not carry reproductions. As a special service to our clients, we provide particularly remarkable items with detailed descriptions and analysis of their origin and history, based on careful expert research. Another feature much appreciated by clients is that all of our prices are end prices. We charge no extra fees for shipping and handling, insurance and customs.

Thanks to this dedication to quality and outstanding service, Antiquariat Daša Pahor has seen swift and steady growth.  Over the years, we have successfully served thousands of refined buyers. Our clientele includes libraries and museums in major European and American cities, and we assist private connoisseurs in building legacy collections. Should you have a special interest in a certain subject or field, or simply seek to purchase beautiful decorative objects for your home or office, you will find that you are in good hands with us. 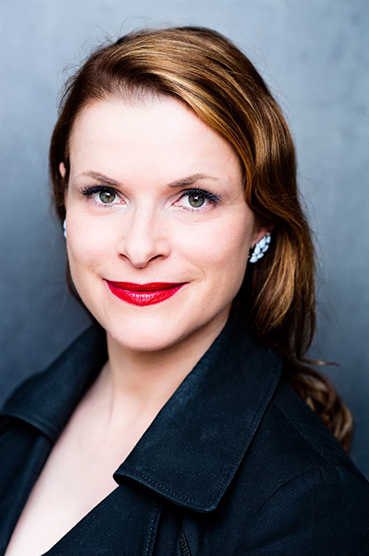 Daša Pahor (*1977 in Slovenia) holds a PhD in History of Art from the University of Ljubljana.  Her doctoral thesis analysed the Tradition of the Gothic Architecture in the 16th and 17th Centuries in Slovenia.  She has published numerous articles and contributions to anthologies on the topic, as well as on Protestant Art in Styria during the 16th century.

A recognized expert on art, architecture and print culture, Daša’s primary fields of interest include the Balkans, the former Ottoman Empire and the Middle East.

Daša is a member of the ILAB (International League of Antiquarian Booksellers. Apart from her native tongue, Slovenian, she speaks German, English, Croatian, French, and Italian fluently, and has a passive knowledge of Arabic, Turkish, Latin, Czech, Polish, and Spanish.

Alexander (“Alex”) Johnson (*1977 in Canada) holds a PhD in History from the University of Exeter, England.  With a doctoral thesis on the British Surveys of the Atlantic Seaboard of North America 1764-1775, Alex is an international authority on cartography, in particular the mapping of the former British Empire.  At the Kochi-Muzuris Biennale 2014-15, he served as the Co-Curator of Cosmography to Cartography, India’s first major exhibition of historical maps.  Topics on which he has written range from Comanche Native American maps to the ‘Lafreri School’ of Italian cartography.

Alex’s career in the antiquarian world began at Christie’s, London, where he conducted the research for the sale of the Waldseemüller Globe Gores (1507), the ‘Birth Certificate of America,’ and a world auction record for a single-sheet printed map.  He subsequently held positions with leading dealers in New York and California.  In September 2014 he joined his wife Daša at Antiquariat Daša Pahor, where his main field of expertise is objects produced in the 17th to 20th centuries. 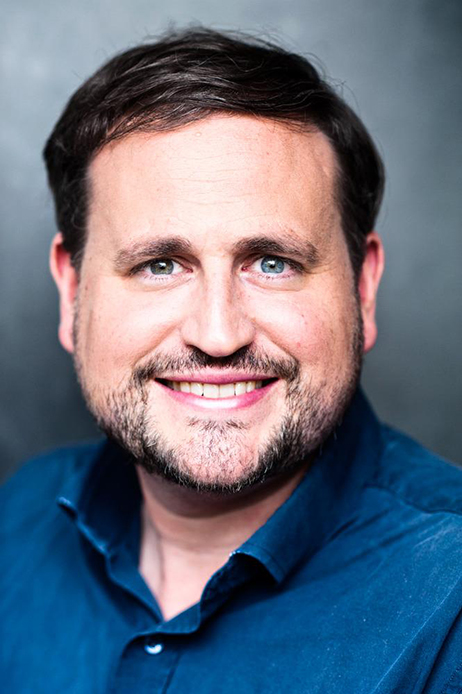 Within the team of Antiquariat Daša Pahor, Alex is the storyteller.  In line with his passion for historical research, he enjoys tracing back the context in which antiquarian pieces were originally created and used.  Thus accompanied by intriguing historical facts and details, remarkable objects “come alive” again for their contemporary buyers.